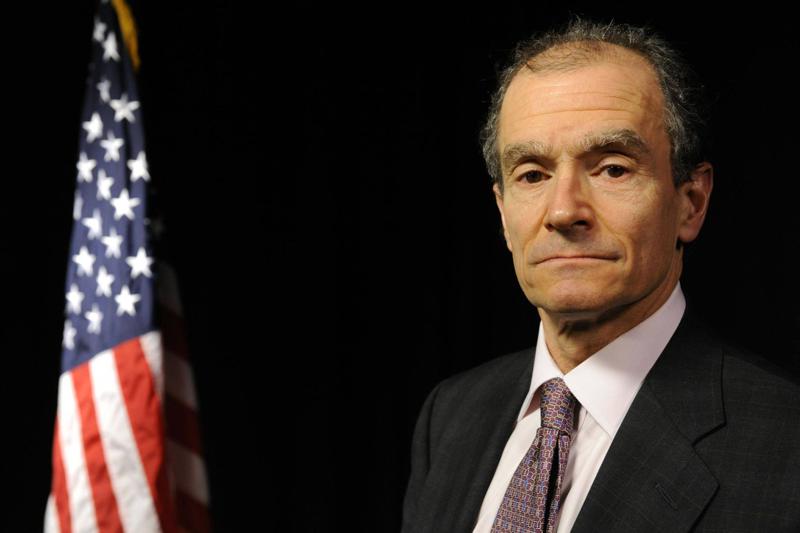 Fighting between Armenia and Azerbaijan, two former Soviet republics in the Caucasus region, has flared up in recent days. The current fighting is the worst seen in decades, and both sides have blamed each other for the violence.

While Turkey openly backs Azerbaijan, Moscow has a defence alliance with Armenia, but also enjoys close relations with Azerbaijan.

A distinguished fellow of Atlantic Council’s Future Europe Initiative and Eurasia Center, Daniel Fried said on Friday that Under Putin, Russia seems to seek neither war nor peace in the south Caucasus.

“They seem satisfied with a frozen conflict that limits the possibilities of Azerbaijan and Armenia to advance the own national development and keeps the Kremlin in the role of regional guarantor. That said, Russia has also played a role in the Minsk Group that has outlined principles that could, if the political will existed, be the basis of settling the conflict over Nagorno-Karabakh. Turkey seems to be playing 19th century style great power politics in the region, a role that Moscow may have assumed was exclusively its own. This is an unfortunate decline from the early (and constructive) Erdogan foreign policy of “zero problems with neighbors,” Daniel Fried told the Accent.

The National Security Council (NSC) of Georgia convened on October 3 in connection to the renewed Armenia-Azerbaijani clashes over Nagorno-Karabakh, stated that “since the inception of escalation, [Tbilisi] temporarily suspended the issuance of permits for transiting military cargo through its territory in the direction of both countries, be it by air or land.”

As former Assistant Secretary of State for European and Eurasian Affairs said Georgia is right to remain neutral.

“An inward-looking US foreign policy does neither Georgia and Europe, nor the US itself much good. Georgia is right to remain neutral (and I seem to recall that early Armenian-Azerbaijani peace talks after 1918 were held in Georgia!). Active Georgian foreign policy – working with France and the US (which may become more active after the US elections) – to encourage the West to work to end the violence and push for a settlement, seems the right thing to do,” Daniel Fried said.

According to Fried, the US has not been sufficiently involved in seeking to stop the current outbreak of fighting.

“Deputy Secretary of State Steve Biegun is knowledgeable about the region and is a skilled and respected diplomat. But Trump seems uninterested in these sorts of issues. Biden, however, knows the region well,” he added.

As for President Zurabishvili’s address to the European Union to use its force for peace and de-escalation, Fried stated:

“I think that President Zurabishvili was right to encourage Europe to play a more active role in seeking an end to the fighting.”