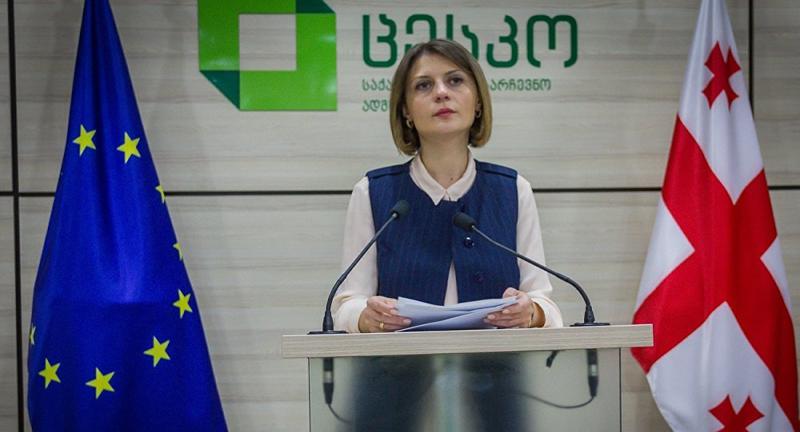 292,587 voters, accounting for 8.33% of the total number of voters, cast ballot in the parliamentary elections by 10:00, two hours after the polling stations were opened, according to the Central Election Commission (CEC).

In the regions, the highest voter turnout was reported in Racha-Lechkhumi-Svaneti constituency, 19th majoritarian district, where 11,8% of voters cast their ballots as of 10 am, while the lowest voter turnout was reported in 28th, 29th and 30th majoritarian districts – all three located in COVID-hit western Adjara region – 7,3%.

On October 31, the citizens of Georgia will elect 150-member parliament through a mixed electoral system with 120 deputies elected through proportional-party lists and 30 lawmakers elected as majoritarians from single-mandate constituencies. The elections are held through a significantly modified electoral system – following months-long protests that started on June 20, 2019, and lengthy foreign mediated negotiations between the ruling Georgian Dream and opposition parties, the Georgian Parliament increased proportional representation from 77 to 120 and decreased majoritarian seats from 73 to 30.