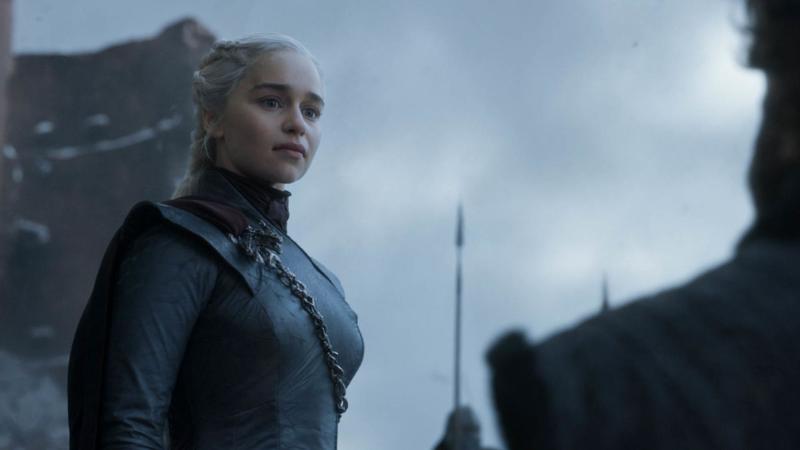 Forget the Iron Throne. The cast of "Game of Thrones" now has their eyes some Emmys -- 32 to be exact.

The HBO drama walked away with double digit Emmy nominations on Tuesday, setting a new record for most nominations earned in a single year by any drama series.

This is the first time four actresses from the same drama have been nominated in the supporting actress category, according to GoldDerby.

To date, the fantasy series has won 47 Emmys and been nominated 161 times, including this year's nominations. It is currently the most Emmy-winning primetime series in history.

The "Game of Thrones" series finale aired in May, to mixed reviews.