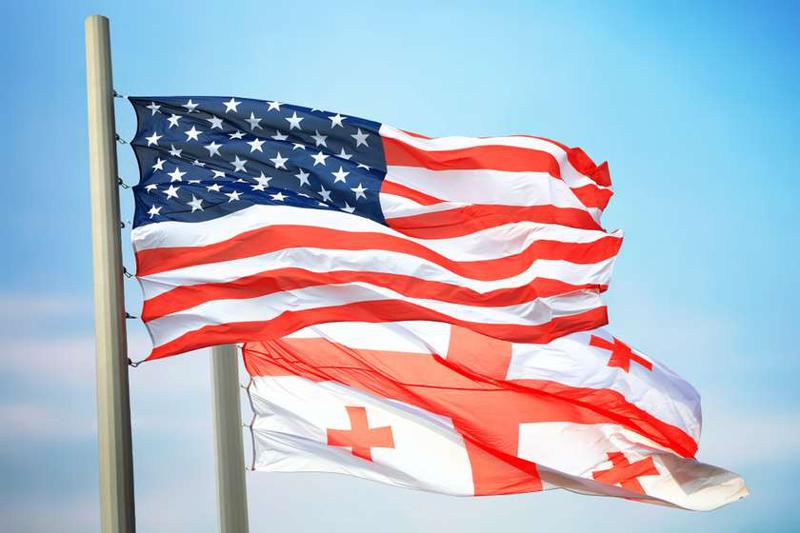 Chicago-Tbilisi cargo flights to be launched

The first flight will be carried out on August 10. The Georgian Civil Aviation Agency gave the operating permit to the Azerbaijani air company on August 6 after the governments of Georgia and Azerbaijan negotiated the application of Fifth Freedom of The Air that allows an airline to carry revenue traffic between foreign countries.