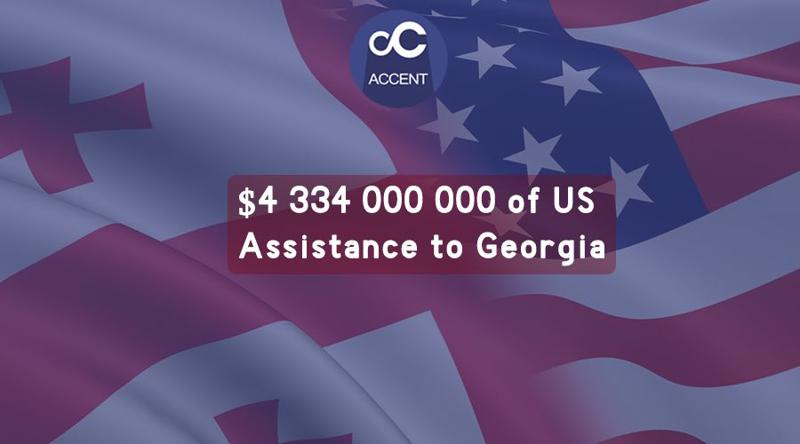 The Russian Federation has long been actively using propaganda as a weapon to pursue its own interests in various countries. Georgia is no exception in this regard. Its main target in our country is the course of European and Euro-Atlantic integration and respectively, all the state or non-governmental institutions, political forces or individual politicians who support and pursue this foreign policy course of Georgia. In the same context, the frequent targets of Russian disinformation are Georgia's Western partners and institutions, including the European Union, NATO, European countries, and our strategic partner - the United States. Russian propaganda deliberately discredits Western democratic values, including human rights, the rule of law, and free market principles. One of the main activities of anti-Western/pro-Russian propaganda actors is conducting a discrediting campaign of the United States by using some of media outlets and interest groups. They use various narratives to portray the US-Georgia strategic partnership in an extremely negatively and ultimately to insure bringing Georgia back into Russian sphere of influence by bringing openly pro-Russian (or at least anti-Western) political forces to power in our country.

One of the main disinformation narratives of Russian propaganda is the following: "Georgia, which serves the United States, does not realize that it will not receive any benefit from Washington in return; on the contrary, the United States is using Georgia in its own interests to the detriment of the country."

To dispel this false narrative, we offer readers specific data to prove how big is the US assistance to Georgia, which is being discredited by Russia, which occupies 20% of our country. The Accent has requested official information from the US Embassy in Georgia on the assistance allocated from 1992 up to date.

In the 2000s, Georgia became the largest per capita recipient of U.S. aid in Europe and Eurasia. From FY2001 to FY2007, foreign aid allocations to Georgia totaled more than $945 million ($135 million a year, on average). In 2005, Georgia also was awarded an initial five-year (2006-2011) $295 million grant from the U.S. Millennium Challenge Corporation (MCC) for road, pipeline, and municipal infrastructure rehabilitation, as well as for agribusiness development

After the 2008 war, Georgia continued to be a major recipient of U.S. foreign aid in the Europe and Eurasia region.

USAID began operating in Georgia in 1992. For 27 years, the American people have provided over $1.8 billion in assistance to Georgia through USAID. Building on this successful partnership, the U.S. Government dedicates approximately $40 million annually to 50 wide-reaching programs that support Georgia's democratic, free-market, Western orientation.

The US Assistance to Georgia since 2010

From FY2010 to FY2016, State Department and U.S. Agency for International Development (USAID) bilateral aid allocations to Georgia amounted to $77 million a year on average (including Foreign Military Financing, or FMF). Georgia also received a second five-year (2014-2019) MCC grant of $140 million to support educational infrastructure and training, and to improve the study of science and technology.

Since FY2017, bilateral State Department and USAID assistance to Georgia has increased to $123 million a year on average ($131 million in FY2020, including $40 million in FMF).