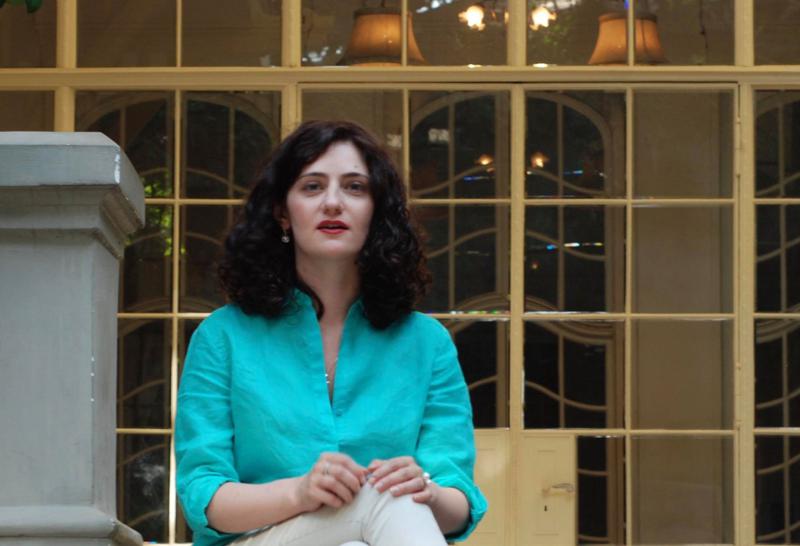 On July 26 Tbilisi City Court ruled that the founder and former Board Chair of the TBC Bank, Mamuka Khazaradze and his Deputy Badri Japaridze are to post a GEL 700,000 bail each after being charged in a money laundering lawsuit. Khazaradze and Japaridze also won’t be able to leave the country without the prosecutor’s permission.

PhD, Analyst, [political risk and international relations at King's College London], Elene Melikishvili, said that the case against Mamuka Khazaradze is “an example of political revenge.”

“In my opinion, the Khazaradze case looks like the Yukos case; the case dates back to 2003, when Mikhail Khodorkovsky actually was accused of stealing oil himself. That is to say, a classic case, this is exactly how the allegations are made in the post-Soviet space,” Melikishvili told the Accent.

According to her, “the law of physics is not understood in the Georgian Dream: everything is interconnected in the financial ecosystem and there are no separate "events".

“The country's leading bank is in trouble by their merit and then shamelessly claimed that it had nothing to do with the devaluation of the Georgian national currency lari,” she added.

She spoke also about the importance of the Anaklia Deep Sea Port project:

“I'm amazed at the people who are unable or unwilling to see the value and potential of Anaklia Deep Sea Port project. They are either unprofessional or want to mislead the public. There was talk, that there is no guarantee of cargo turnover. I think such people need a little training in geography, if you look at the world map and read some articles about global economy and cargo turnover, you will see how important this port is. Of course, in the statement issued by the U.S. Embassy in Georgia, the embassy pointed out this issue, because they also saw political influence in this case. I reiterate that TBC Bank is a model of success in the history of independent Georgia, an example that it is possible to create and grow a transparent and successful bank. Unlike the Georgian Dream Chair [Bidzina Ivanishvili], the TBC team has shown real results, tangible economic growth, successful business model management, implementation of innovations - this is their portfolio. In such a situation, it is hard to persuade people that the 11-year-old transaction damaged the country's economy, while the Georgian Dream has not done much to promote economic growth.”

Mamuka Khazaradze, who is a founder of the Anaklia Development Consortium, announced on July 9 his plans to set up a new public movement in September aimed at “uniting the country and maintaining its independence and liberty.” According to many experts, this public movement will be transformed into a political party and he will take part in the parliamentary elections in 2020.

“I think, people like Khazaradze should not need to get into politics, but we live in an extraordinary time when people obsessed with the past are trying to give back to society. Khazaradze's decision is understandable and may be crucial in the 2020 parliamentary elections. He can change the balance of power, which in fact, is already in place, given how the Georgian Dream was frightened by his statement,” Melikishvili added.