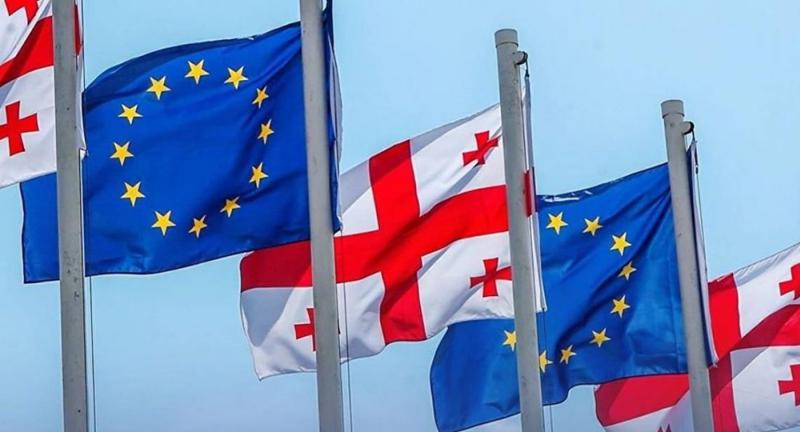 What are the chances that the EU visa suspension mechanism will be used against Georgia?

Following the introduction of the EU’s visa free regime with Georgia, certain EU member states have expressed their concerns that Georgian citizens are misusing it. France, Austria, Germany and Sweden in particular have reported an increased number of violations (a higher number of unfounded asylum applications) since Georgia received visa-free status.

While regular meetings do take place between Georgian and European interior ministers to discuss and coordinate their responses to this issue, speculation abounds about the possibility that the visa suspension mechanism will be used against Georgia, an action which would have major consequences for the country.

Given the recent decision by the Dutch government to ask the European Commission to suspend visa-free movement for Albanians, this issue has become particularly important. In an effort to put the potential risk into context, the Georgian Institute of Politics asked experts from the Germany, Belgium, the Netherlands, and Georgia to comment on the likelihood that the EU would activate the visa suspension mechanism against Georgia. In particular, the experts responded to the following questions: