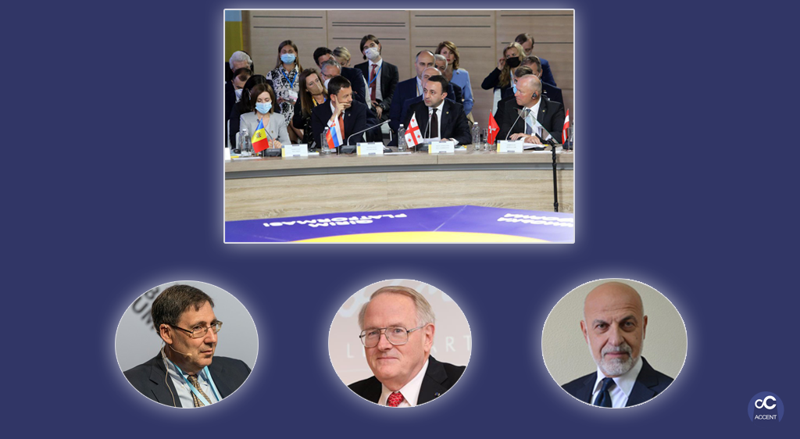 Despite the common challenges facing Ukraine and Georgia and the emphasis on a strategic partnership at the rhetorical level, relations between the two countries have stalled over the past nine years, which was considered as a mistake of Georgia's political leadership and the Georgian government was often criticized not only within the country. However, 2021 turned out to be an exceptional year, when a kind of dynamic emerged in the relations; this also includes high-level visits. Georgia’s Prime Minister has visited to Ukraine for the first time in the last 9 years and participated in the inaugural summit of the Crimea Platform, a Ukrainian diplomatic initiative aimed at strengthening international coordination efforts against Russia’s illegal annexation of Crimea.

“Creation of the Crimean Platform is a window of opportunity to speak out of the atrocities that the occupation forces have been committing against our people. And we must remind the world that Crimea is Ukraine,” the PM stated in his opening remarks.

“Thirteen years ago the Russian Federation launched a large scale military attack against Georgia,” the Georgian PM went on talking about the consequences of the August 2008 Russia-Georgian war, noting that the war “shattered the entire European security and the rules-based international order,” and Ukraine shared the same fate in 2014.

Speaking about Russia’s “deliberate” policies directed at “undermining the peace processes” and “destabilizing the security situation on the ground,” the Prime Minister said “the West is bound to come face-to-face with ever-increasing sources of destabilization without resolving the conflicts in the region.”

He stressed Georgia’s commitments to peaceful resolution of conflicts, while also “pursuing unequivocal consolidation of democratic reforms, sustainable economic development, along with the European and Euro-Atlantic aspirations.”

Two questions arise here: What is the reason for Tbilisi's current positioning and should we perceive it as a deviation from the policy of "non-irritating Russia"?; Is Georgia making changes in its foreign policy approaches? 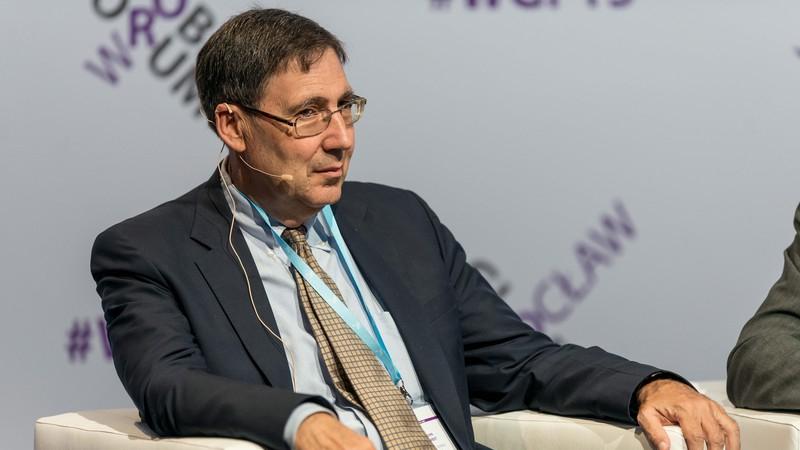 Former U.S. Ambassador to Ukraine, director of the Atlantic Council's Eurasia Center John E. Herbst told the Accent that “Georgia’s participation in the Crimea Platform is a reminder of the interests shared by the former nations of the Soviet Union that are pursuing a democratic future in concert with the west.”

As PM stated in his opening remarks, “Crimean Platform will become an important stage supported by our international partners which will have a far-reaching impact against existent challenges in the Black Sea region. Through joint efforts and a strategic approach, we will be able to transform the Black Sea region into a region of opportunities."

According to Herbst, the day will come when the Black Sea becomes a region of opportunity.

“For that to happen, Moscow must cease its policy of aggression and occupation in Georgia and Ukraine. In the meantime, the U.S. and other NATO members must work with its allies and partners in the area to deter and reverse Kremlin provocations,” he said. 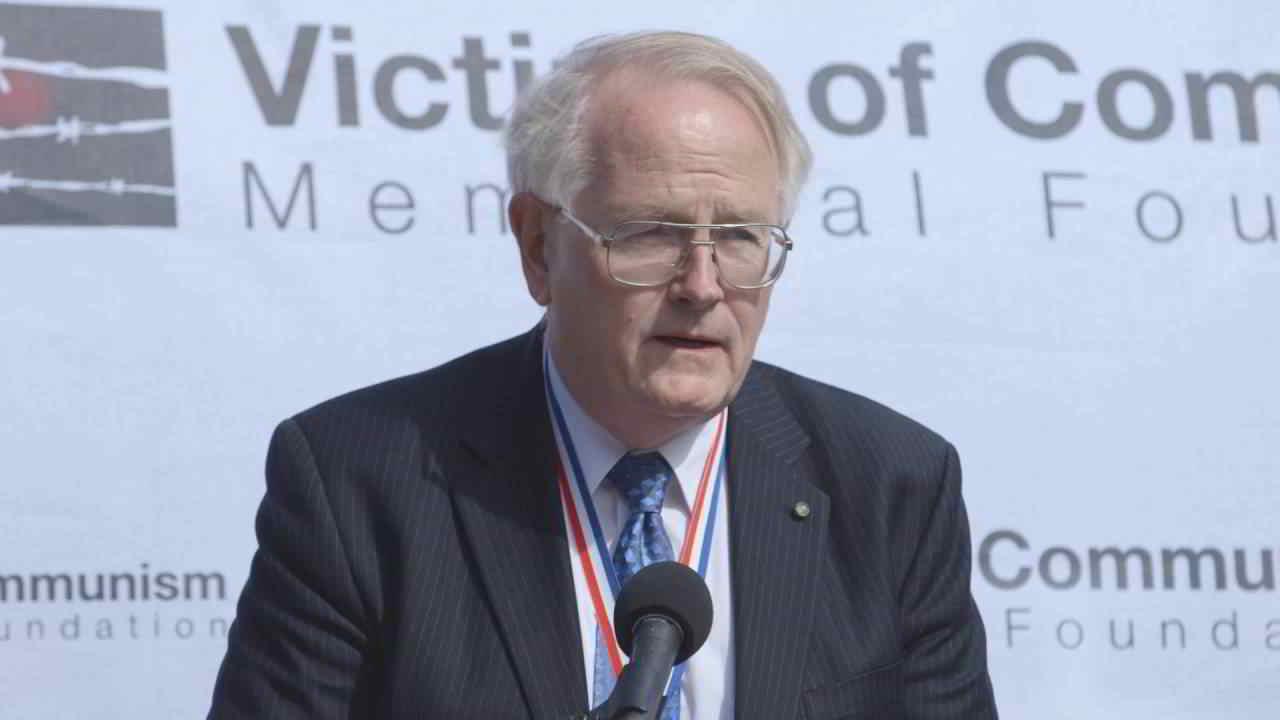 “Tbilisi is absolutely right to associate itself with Ukraine and the West on Crimea. That is one of best tactics at its disposal to achieve its entirely reasonable goal of eventually joining NATO and the EU. But in the short term, given all the other problems, that may not happen. If Georgia wants to join the West, it will be irritating Russia, so avoiding irritation is not what is guiding Tbilisi at present,” Goble told the Accent. 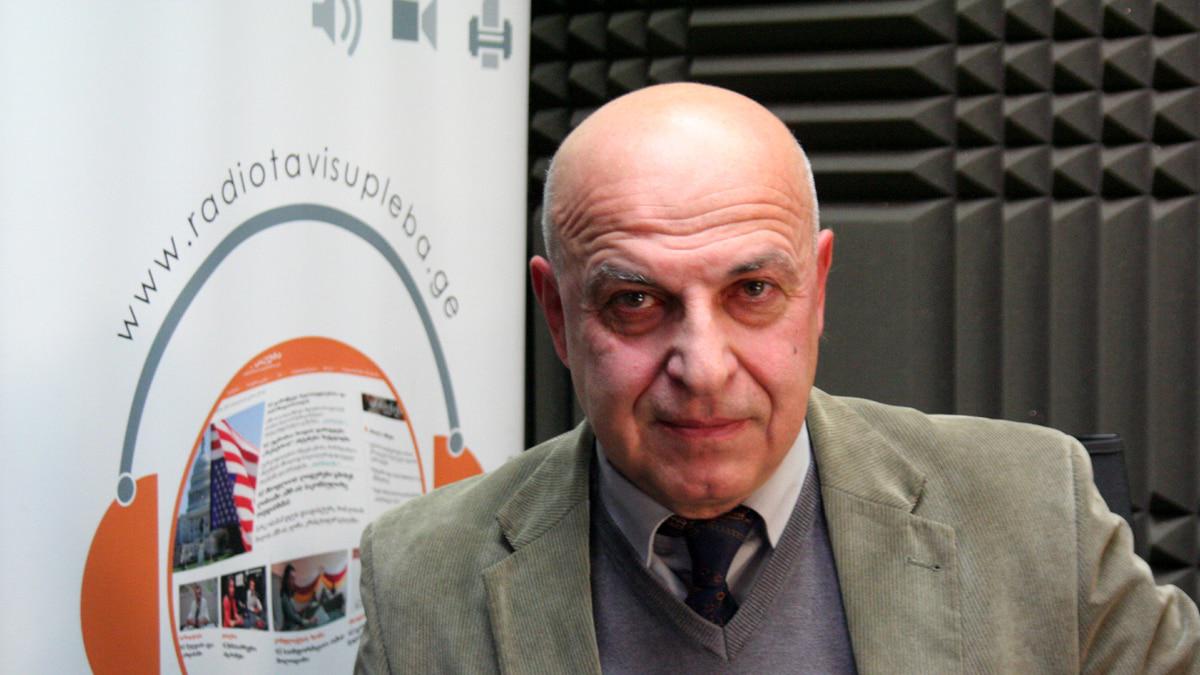 The Founder of the Georgian Strategic Analysis Center, former ambassador of Georgia to Ukraine and Russia, Valeri Chechelashvili is in no hurry to make an unequivocal assessment of the process and advises us to observe the events. According to him, there are two specific indicators that will assure us that the Georgian-Ukrainian strategic partnership is actually strengthening and moving to another level:

“At the meetings of G7 unlike Georgia, the issue of Ukraine is always mentioned. They clearly support its territorial integrity and sovereignty. If our strategic partnership is formed, one of the indicators will be that our issue will also be on the agenda of G7. Ukrainians have been offering their support in this direction for a long time," Chechelashvili told the Accent. He added that it is a big question for him why this offer remains beyond the attention of Tbilisi.

"There is no logical explanation for this: either they have not seen the importance of G7 institute in the international relations palette (which is difficult to explain when there are working many professionals in the Ministry of Foreign Affairs of Georgia); "Or at some point it was considered that it is better to solve the problems in the format of bilateral relations, than a clear confrontation with Russia, which is naivety, to put it mildly,” he said.

As for wheat import, Chechelashvili reminds us that 90% of wheat in Georgia comes from a hostile state, for which Georgia spends $ 100 million annually.

"Such dependence on the occupier country, especially with a strategically important product, is inadmissible!", he said.

In addition, Chechelashvili considers it important to "revive the cooperation in military-technical fields”:

"When I was an ambassador, I remember from that period how much Ukraine helped Georgia in the process of rebuilding its border forces. When the quality of our relations fell, first of all, probably, the cooperation in the military-technical spheres was stopped."

Chechelashvili expects that the results of the intensification of relations between Georgia and Ukraine will appear in the near future:

"It is good that the Prime Minister arrived in Kiev; It is good that he took part in the Crimea Platform; It is good that we have exchanged visits at the highest level, now it is the turn of the Ukrainians, but the strategic partnership is not just statements - the partnership is to share the agenda in the context of international relations, help each other and stand united against the common threat and challenge, which today is Russia. There are hopes and let's wait for the development of events”.