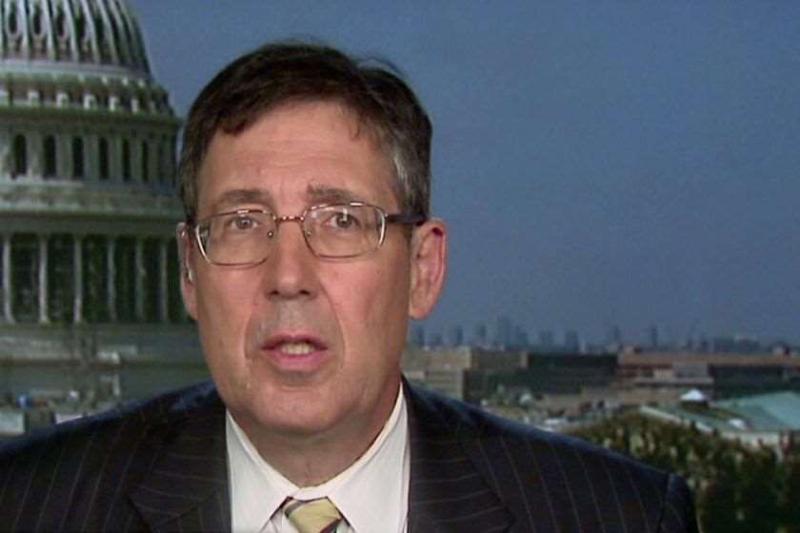 Herbst - Georgia is strong partner for U.S. in South Caucasus and Washington greatly appreciates this

Georgia and the U.S. have brokered a new deal between Azerbaijan and Armenia, involving Baku’s release of 15 Armenian prisoners of war.

Former U.S. Ambassador to Ukraine, director of the Atlantic Council's Eurasia Center John E. Herbst told the Accent that Georgia has been a strong partner for the U.S. in the South Caucasus for two decades.

“Georgia has worked with us on security problems in the region, but also well beyond it. Washington greatly appreciates this. Our work together on the prisoner release is just the latest example,” he said.

Herbst also emphasized the new reality created in the region after the second Karabakh war.