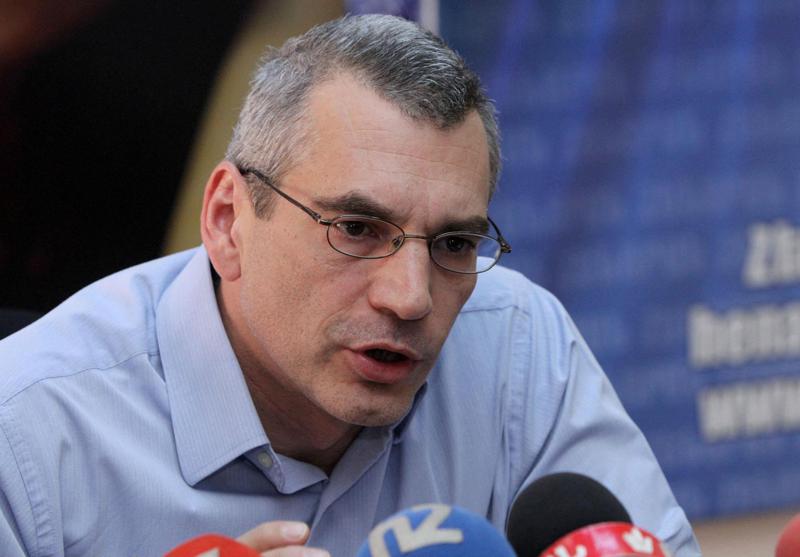 Georgia and the U.S. have brokered a new deal between Azerbaijan and Armenia, involving Baku’s release of 15 Armenian prisoners of war.

Director of the Regional Studies Center (RSC), an independent “think tank” in Yerevan, Richard Giragosian told the Accent that in a rather impressive development, Georgia played a pivotal role in supporting and arranging the partial release of Armenian prisoners of war from Azerbaijani captivity.

“While this diplomatic effort was led by the United States and Sweden, as chairman in office of the OSCE, it was also backed by the European Union. But it was the Georgian role that was equally, if not even more, significant, for two main reasons.

But it is the second factor that is especially important as a demonstration of Georgia’s enhanced geopolitical importance. This is rooted in Georgia’s role to offset Russian plans to seek to isolate and marginalize Georgia. More specifically, Russian post-war objectives, since both 2008 and after the 2020 war for Nagorno Karabakh, have been defined and driven by a goal to prevent Georgia from joining NATO or from deepening ties with the West. And in this post-Karabakh war context, the Russian-imposed ceasefire agreement, the deployment of Russian peacekeepers to Nagorno Karabakh and the Russian domination of all post-war plans for the restoration of trade and transport seek to isolate and marginalize Georgia in both geographic and geopolitical terms,” Giragosian told the Accent.

“Thus, the Georgian role in this important breakthrough between Armenia and Azerbaijan stands out as an important Georgian response to Russia and stands apart as a demonstration of strategic planning and preparation by Georgia,” he added.